Warren Gatland uses story to build a winning mindset when under pressure.

I interviewed Warren some years ago and got a great insight into his thinking as a coach and how he creates high-performance teams quickly. One aspect of his approach is to use story to drive a positive mindset. 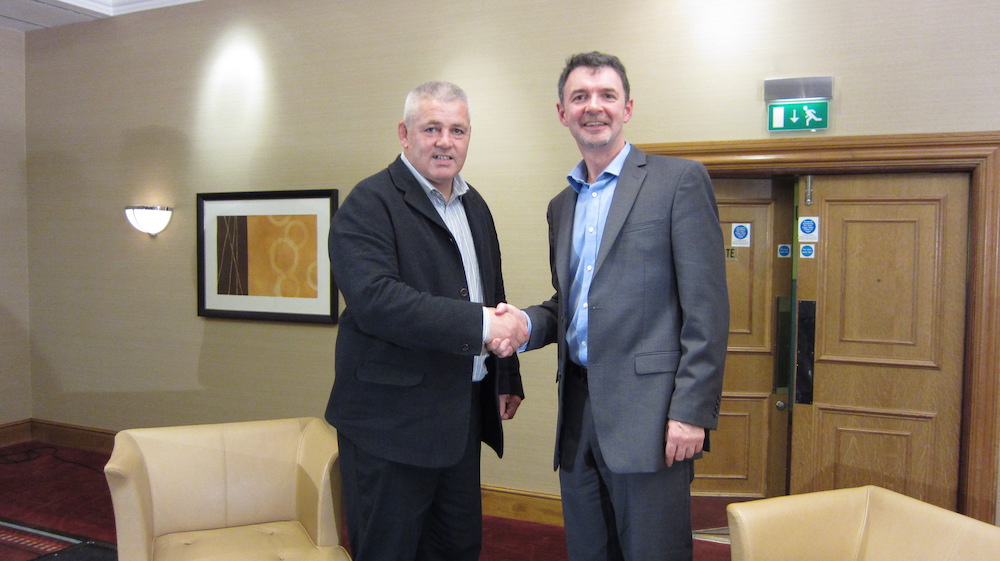 An example he gave me was when he was managing the Irish team. The squad was preparing for a game that they were expecting to get hammered in. There was a lot of pressure and fear in the squad.  The fear of not being good enough, the fear of getting shown up or of losing by a large amount. Gatland gathered the team for a talk and he told them a story.

There was a group of Marines during the Vietnam war that were driving out of base in their Jeep when they got ambushed. They jumped from the Jeep and took cover in the terrain. But they were pinned down and it was only a matter of time before they would be killed. They knew they needed to turn the Jeep around and get out of there fast. It was agreed that 4 of them would go and lift the jeep to turn it around while one marine gave them fire cover. The four marines ran to the Jeep and took a corner each and lifted it and turned it around. They then provided cover for their comrade as they all piled in and made their escape.  When they returned to the camp they told their story. But they were not believed. “Four guys can’t lift a jeep”, was repeatedly said. So they decided to show the platoon. The four guys went outside and took a corner each and tried to lift the jeep. They could not do it. No matter how hard they tried they could not do it. Gatland finished by saying that fear is a great performance enhancer if used properly. Your fear will make you great. At this point, Gatland could see the team processing the message. But a hand went up, it was Peter Clohessy (The Claw). He had a question. Why didn’t the Marines put the Jeep in reverse?  Lots of laughter but the message had landed.

Story insights to your Inbox!

Find out what happens next! Sign up for The Core Story’s latest event and programme updates and we’ll send you a free copy of our ‘Managing Virtual Meeting Guide’ 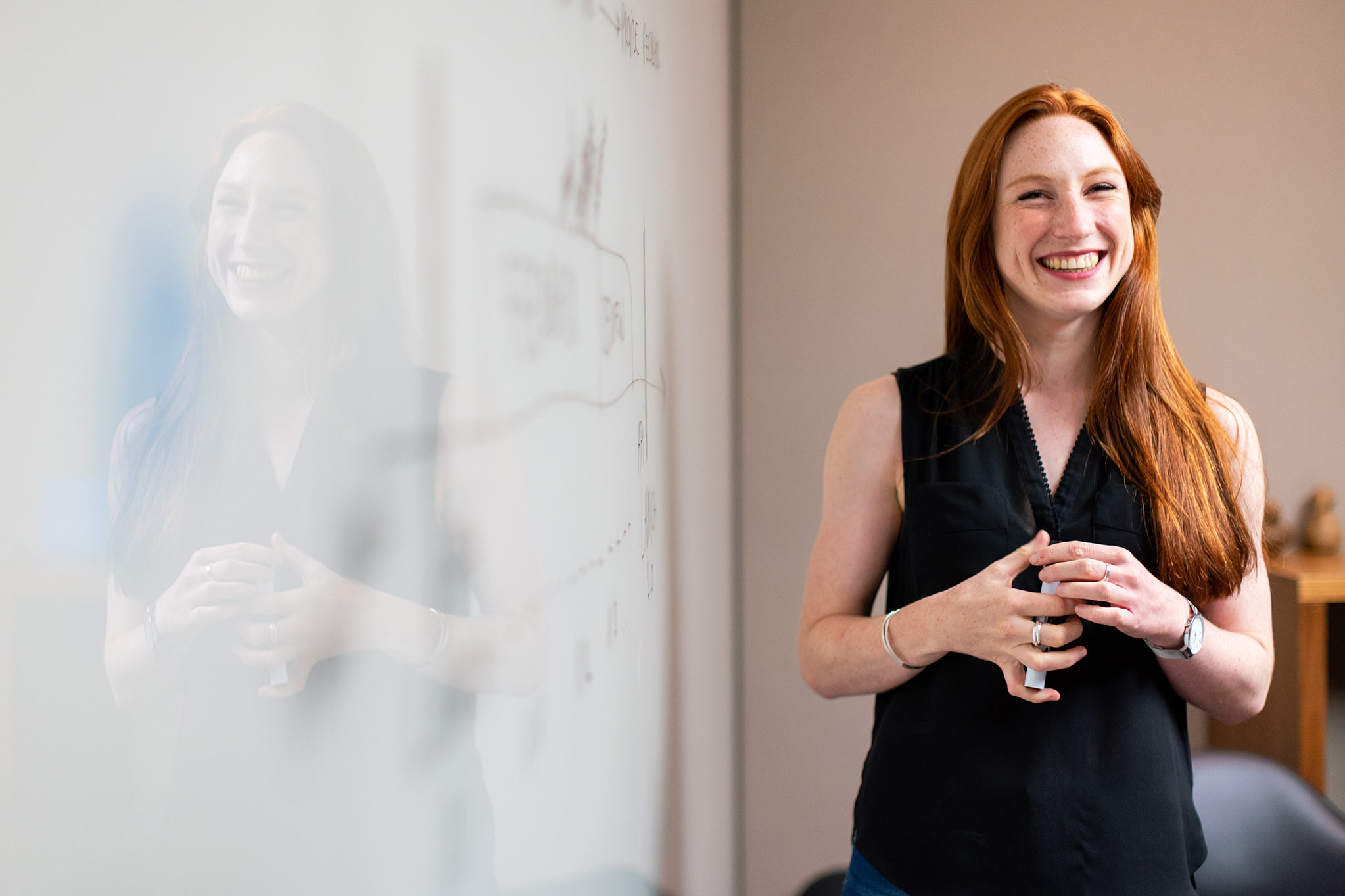 The Leadership Challenge when returning to work

As we return to work, we are aware that it is not leadership as usual. There has been a major shift in how ... 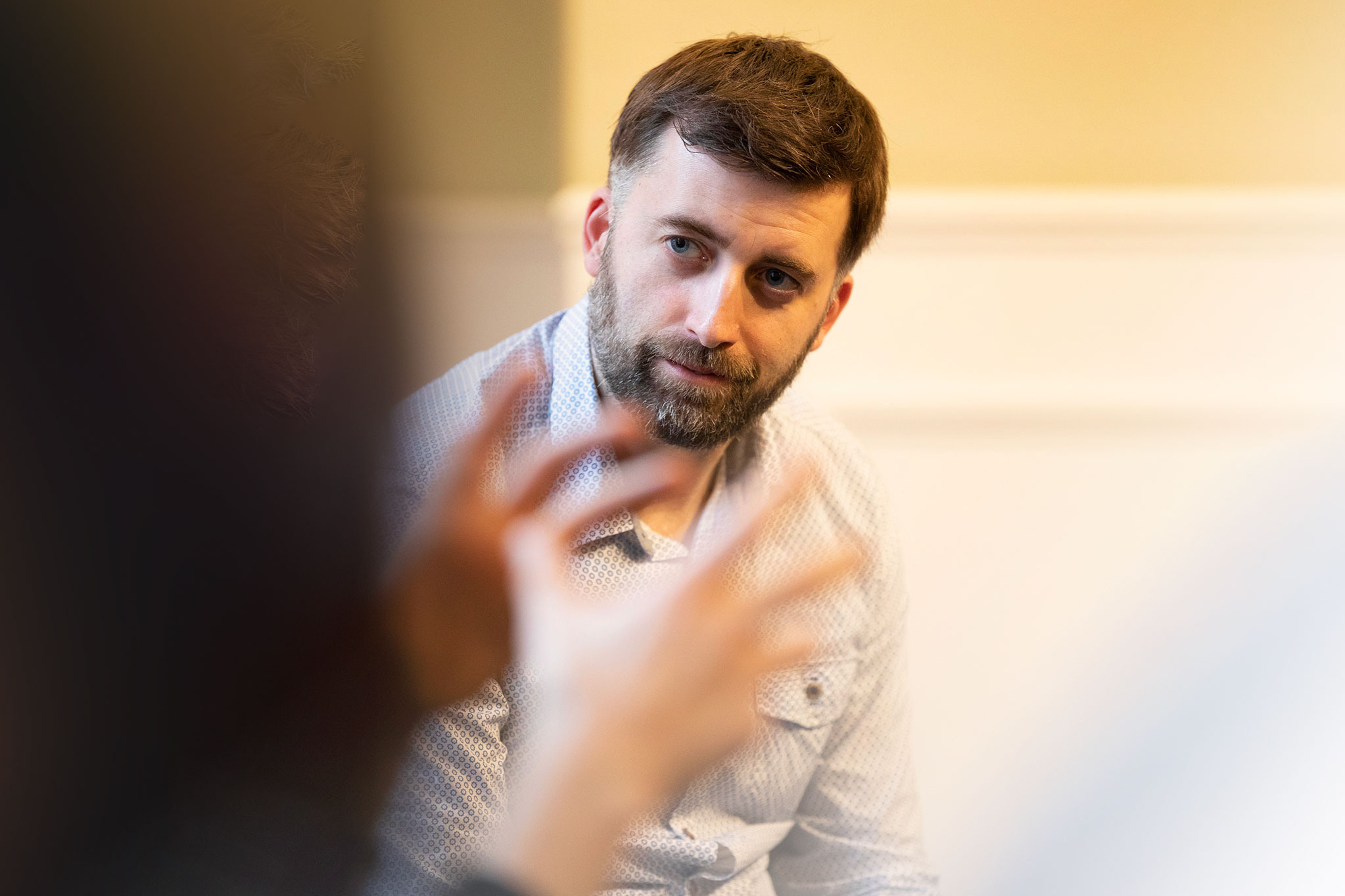 Improvisation is one of the core techniques used by actors. It stretches the imagination, sparks spontaneit... 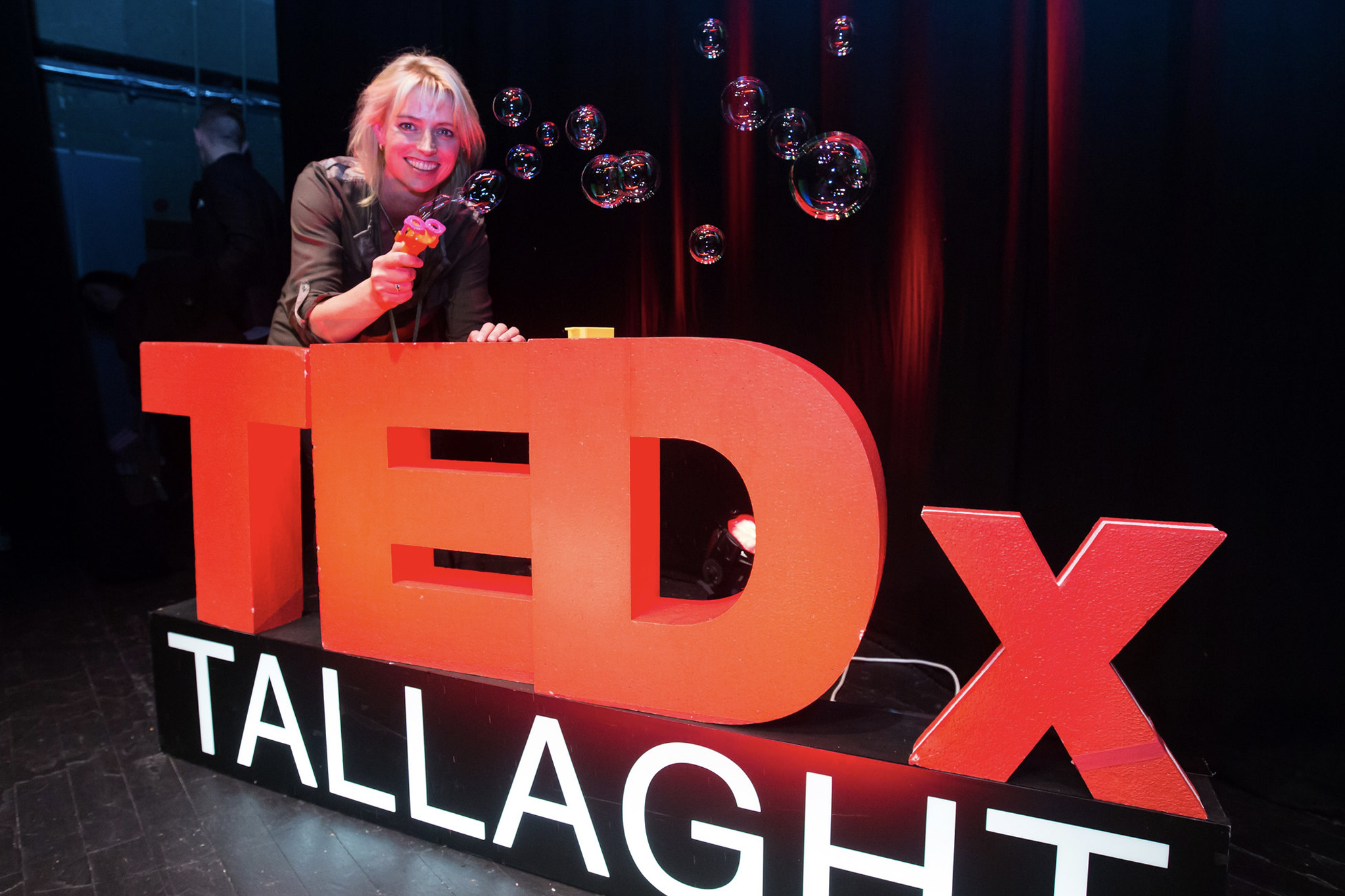 Annemarie Steen (MA) is ‘Serious about Playfulness’ and has a strong vision about the importance of...

Read More
We use cookies on our website to give you the most relevant experience by remembering your preferences and repeat visits. By clicking “Accept All”, you consent to the use of ALL the cookies. However, you may visit "Cookie Settings" to provide a controlled consent.
Cookie SettingsAccept All
Manage consent

This website uses cookies to improve your experience while you navigate through the website. Out of these, the cookies that are categorized as necessary are stored on your browser as they are essential for the working of basic functionalities of the website. We also use third-party cookies that help us analyze and understand how you use this website. These cookies will be stored in your browser only with your consent. You also have the option to opt-out of these cookies. But opting out of some of these cookies may affect your browsing experience.
Necessary Always Enabled
Necessary cookies are absolutely essential for the website to function properly. These cookies ensure basic functionalities and security features of the website, anonymously.
Functional
Functional cookies help to perform certain functionalities like sharing the content of the website on social media platforms, collect feedbacks, and other third-party features.
Performance
Performance cookies are used to understand and analyze the key performance indexes of the website which helps in delivering a better user experience for the visitors.
Analytics
Analytical cookies are used to understand how visitors interact with the website. These cookies help provide information on metrics the number of visitors, bounce rate, traffic source, etc.
Advertisement
Advertisement cookies are used to provide visitors with relevant ads and marketing campaigns. These cookies track visitors across websites and collect information to provide customized ads.
Others
Other uncategorized cookies are those that are being analyzed and have not been classified into a category as yet.
SAVE & ACCEPT
Shopping Cart
There are no products in the cart!
Continue Shopping
0